Is Brexit Really That Bad for Business?

Home Business Is Brexit Really That Bad for Business?

Is Brexit Really That Bad for Business?

Is all this political unrest really that bad?

In the world of business, this is a controversial question I know… but stay with me here.

Yet another week in the business passes…

Another week has passed by and once again we’ve had our weekly meeting. If you didn’t read last week’s blog on why team meetings and communication are key for businesses, click here. One of our discussion points this week was now that the button has been pushed on Brexit a couple of weeks ago and now the Snap General Election (although this has not had chance to settle yet)… has it had any effect on our clients and/or potential clients?

Our conversation was quite in depth and it seems that just as the final result back in July 2016, our office is split roughly in the same way as the Brexit Vote! However, the unusual thing is the way it has now split the office.

At this point I will refrain from going into a rant about my own personal decision on this (there’s a first), but here’s the funny thing. It now appears that the opinions are split by department here at Click Convert, when originally on a personal level the vote was mixed within each team.

An office torn in two

Our sales team now appear to be mainly against Brexit, as it is having a very big impact on people’s decision making. Many of the new potential clients are finding it difficult to make a firm and final decision on whether or not to invest in their business while there is this cloud of uncertainty around what Brexit means to them financially.

We’ve heard questions like “Will Brexit impact my Adwords account?” and “Is PPC advertising going to change now Brexit is approaching?”. Being the creators and pioneers of Adwords and Paid Search Marketing/Mentoring in the UK, we wanted to look into this further. 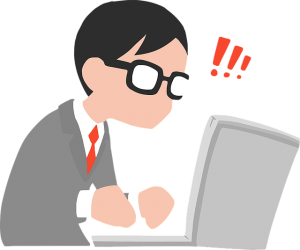 The service team on the other hand are saying that they are not seeing any negative effects of the Brexit decision on our current clients. It appears that those people who are committed to investing further into their business are seeing some positivity in their markets, by taking advantage of other people’s uncertainty on whether to invest more into their marketing. Our clients are really pushing forward and seeing the benefits.

Now I’m not saying that everything is going to be rosy for everyone but my point is this, those people who are already investing are getting good results, and those who are struggling to make that decision are struggling in business generally.

Being decisive is hugely important in business. Waiting to see what will happen once Brexit actually happens is a risky strategy to employ in your business. Firstly, you have only two years till we’re out of the single market, so imagine what you will miss out on business wise if you stall until then. Secondly, unless you are importing or exporting to Europe specifically, this will probably have very little effect on you, so why wait?

The question really is this: Are you a sheep that follows the crowd?

Or worse of all, who follows the media that have made financial predictions that are clearly based upon the psychology of people, not facts. Which we know because no one has left the European Union before (a rant for another time).

Or: Do you grab the bull by the horns and make business decisions that will take your business forward?

If everyone took the second option then things would not look as bleak as the media make out. It’s almost like we are all pawns in the media game of chess and if they say everything is going to be bleak then everyone puts everything on hold, doesn’t invest and therefore everything begins to become as bleak as they prophesied.

Weird how it works isn’t it. But if we all just continued as we have been doing since the recession, then the outlook would be a whole lot more positive. Just think about it!

Do you want to be a sheep and follow what the media outlets want you to do, or, do you want to continue building the success in your business that you’ve worked bloody hard for?! The decision is yours, and yours alone.

If you decide you want to make the most of it and not let the naysayers win, then why not give Click Convert a call and see how we can help you beat Brexit!

John Langley is the founder of the Adwords and Paid Search mentoring industry in the Uk. John founded a new style of AdWords Mentoring in the UK in 2010 after becoming disillusioned with using Adwords agencies. We began helping small businesses to succeed online, but many of our earlier clients have become market leaders due to our outstanding marketing campaigns. Over 2400 clients later we lead the market in No Nonsense Digital Marketing - our motto is ‘We Get It Working’. We have offices in the Uk and the USA helping clients globally. 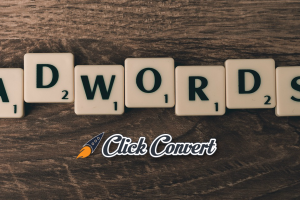 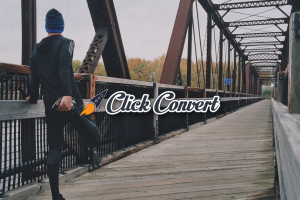 The Low Down: Continuing Professional Development 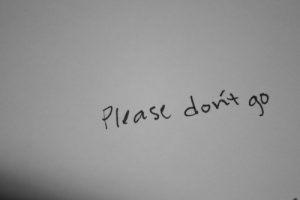 Why Do Clients Leave?

If you were to believe most digital agencies, then they would say[...]

Send us an email and we'll get back to you, asap.